You have no items in your shopping cart.

Product was successfully added to your shopping cart.

About Feiyue Brand
Feiyue originated in Shanghai in the 1920s and are manufactured by a company called DaFu.The shoes are a staple for almost all wushu practitioners and athletes in China with the shoes even being used by numerous shaolin monks and kung fu masters and are also popular for export with numerous foreign martial arts clubs and schools importing them as the standard shoes for their students.

History of Feiyue
1920s A cloth shoe is manufactured in China, this was to later evolve into Feiyue and years later in 1958, Da Fu Rubber Company designed and produced a kind of civil Jiefang shoe known as FEIYUE. These were a modification of the cloth shoes used by the Shaolin monks. And now, Feiyue Vintage, Feiyue LO, Feiyue Plain, Feiyue Clounds, Feiyue Soldier, Feiyue Delta, Feiyue Style, Feiyue Kid series are popular in the world.

The shoes are continued to be used today in China for general lifestyle & leisure, Martial Arts, Kung Fu, Tai chi,parkour, free running,boxing,training, running, especially for martial arts and military training and are used by touring Shaolin monks around the world.They are also popular worldwide amongst practitioners of parkour for their light weight, thin sole, and flexibility.

Notice to Clients
In China,Feiyue shoes has two manufaturers ---- Dafu and Dabowen. Dafu is the brand owner and the serial No.of Feiyue shoes is 501, the logo is round symbol.As the historical reason, Dabowen just can be use the brand name, and the serial No. is 511, the logo is an triangle symbol. Most people like the Dafu Feiyue, the Shaolin monks and Orlando Bloom,either. As the technical and QC, Dafu Feiyue will better than Dabowen Feiyue, so the price also higher. But we offer all of these shoes to you for choose. 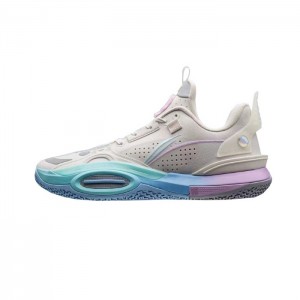 Price
from to
Color
EUR - Size 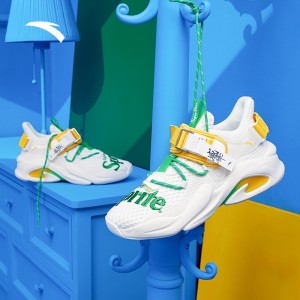 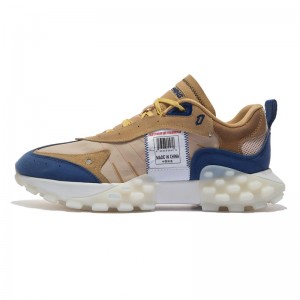 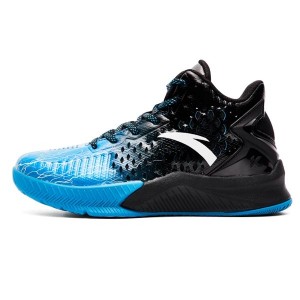 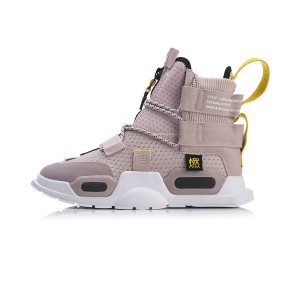 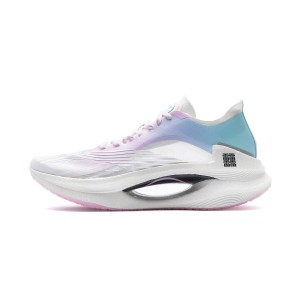